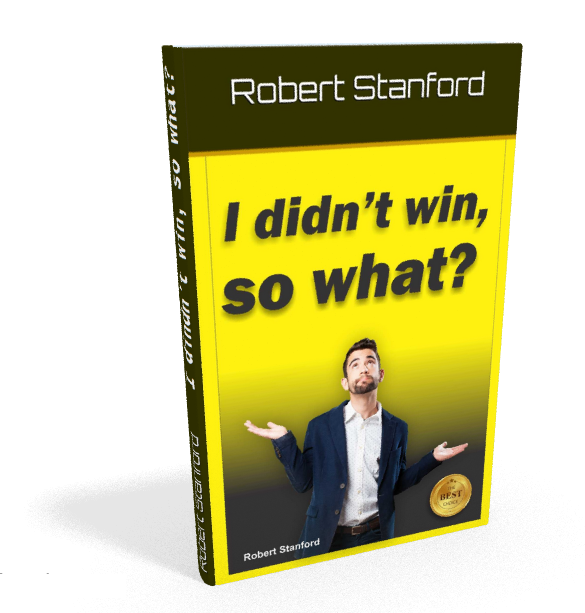 I DIDN'T WIN, SO WHAT?
What they didn't say about you.

Our days are full of challenges.
And many times not everything goes so well, is it?

Have you ever thought, because every now and then you experience a sense of failure, even though you have made many important achievements in your life, such as studying, specializing, working overtime, captivating friendships, traveling, raising a family, etc.?

Did you know that self-help books don't work for most people,
and maybe they will not work for you?

Are you or have you ever been in doubt with your own results?
I knew that this may be just because you are unwittingly focused on the wrong pillars of what Success would be.

Did you know that Success can be such a simple thing that practically everyone has already achieved it, without even realizing it?

I invite you to visit the book "I didn't win, so what?"

The book I didn't win, so what? shows in simple and accessible language, how and why all this happens!

This book proposes a different look at things and about yourself that can completely change your perspectives for the future.

WHAT YOU'LL FIND IN THE BOOK?

With this book, you will have a better understanding of what influences your decisions, what should be ignored and what should be observed in order for you to have sound decisions and better conditions to harmonize with your goals, satisfaction and happiness.

WHY DO YOU THINK YOU
DID NOT WIN

Find out how we interpret the information we receive during life that makes us have wrong beliefs about ourselves.

FUNCTIONING OF THE HUMAN MIND

How the mind learns, through comparisons with its database and how the intensity of the information received influences our choices.

Why do we repeat attitudes that lead us to have negative returns.

You will know how to get rid of the trinkets that the social environment induces you to acquire and think, allowing you to focus on what is really important for your life.

Wanting is power? What they didn't tell you about your chances of winning that make all the difference.

WHAT IS SUCCESS, WHAT IS FAILURE

Success is relative. What is for some, may not be for others. Know how to identify what is success for you?

The biggest mistake we can make is comparing ourselves. Now you will know why this is so detrimental to your progress.

What we need to know in order to take the right attitudes to success.

How small everyday attitudes can reinforce your feeling of success.

Your best friend or your worst enemy may be closer than you think.

DO YOU WANT TO PAY THE PRICE?

Find out if you really want to pay the price to win your wishes.

Find out how your scale of values ​​can influence what you think you want.

Leaving the common path, prioritizing your desire, you will arrive easier. Know how.

Get the book here
About the author
Robert Stanford, born in a low-income family, produced his own toys from an early age with the things he found around the house and surroundings. He was an applied student and, often, featured in high school. At the age of 18, he started working, passed a public tender in the financial system, while paying for his studies at the University. Studied and graduated in Economic Sciences and Postgraduate in Executive Business. Feeling the need to balance the demands of his professional life, exercising his creative side more, he went on to study Architecture and Urbanism, while exercising his functions in the financial market. After graduating in Architecture and, working in both professions for a while, he asked for a license in the financial sector and took on an architect in his own office. At this same time his son was born. He then thought he should have a more stable income. He temporarily returned to the financial sector, until his retirement.

Despite several achievements on his way, Robert went through several moments of doubt as to his skills, the way forward and the skills needed to get there. Intrigued because these feelings affected him, he initially sought information in self-help books, biographical references, but which they resolved little. It was through therapy and analysis sessions that he discovered himself more deeply and reformulated several concepts about himself and the world around him. He realized that much of his suffering was due only to the wrong messages he had received throughout his life. He understood that winning or failing are relative concepts that can change according to the way we look at them. That understanding was RELEASING. In this book, the author shares his learning as a way to help so many people who go through similar situations or who seek to live more in harmony with the challenges that life presents us.


Here you can purchase the book in a Safe and Guaranteed way!

Choose one of the buttons below to be directed to the AMAZON website.

This book is currently being made available in the following forms:
* e-book (Amazon.com), in the KDP extension, which allows you to read on your Kindle, Mobile, Computer and Tablet
* Physical Book (Amazon.com), which will be dispatched to your address. 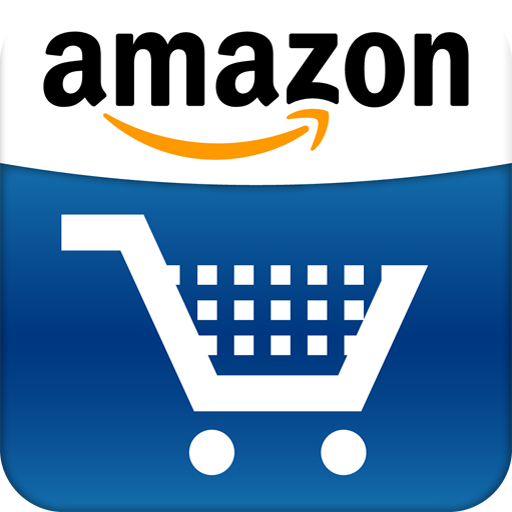 Your safe way to buy!
Here your Physical Book
Here your e-Book